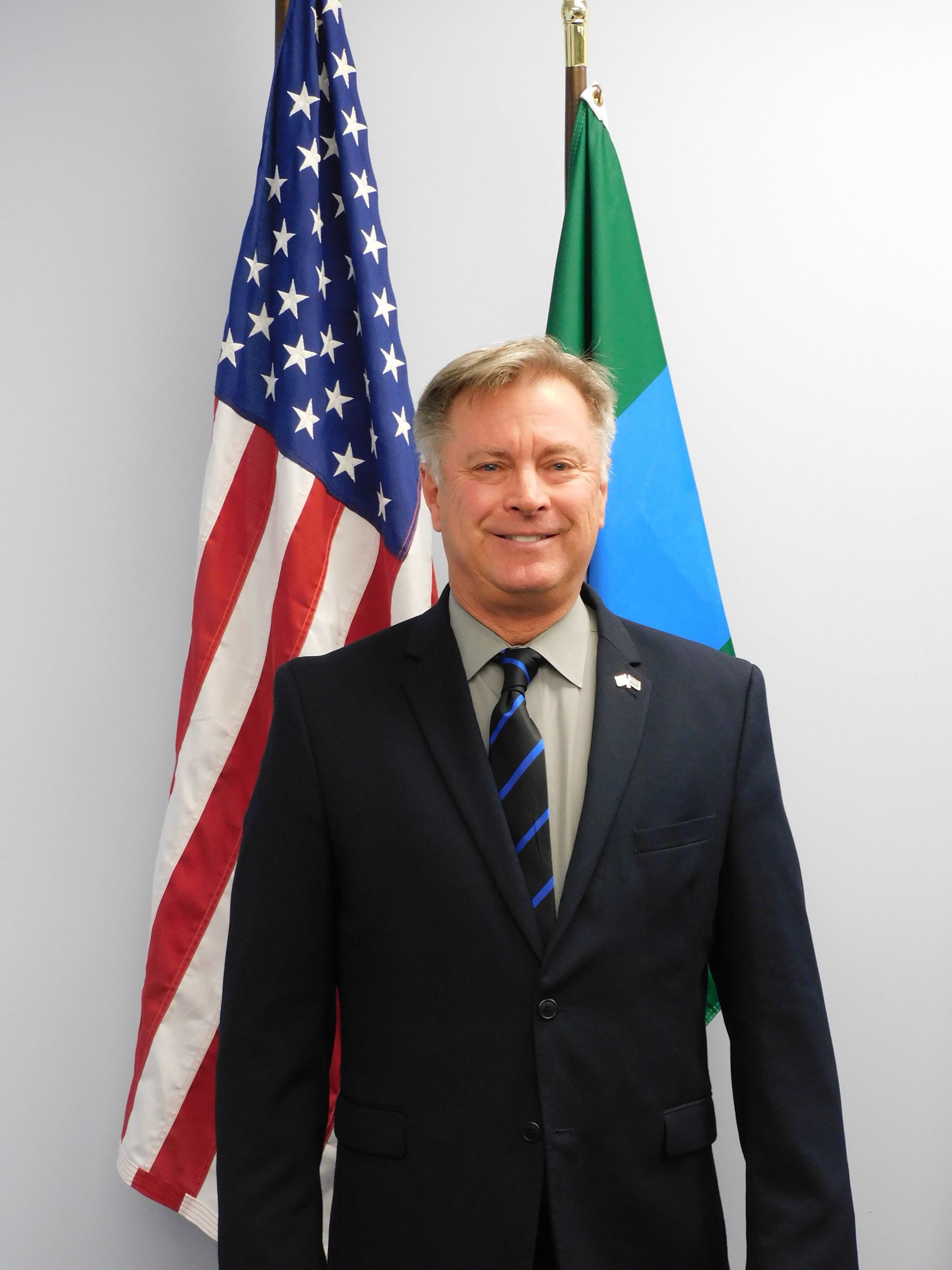 On January 3rd, 2022, William (Bill) Schemers began as the First Ward Council Member with the city of Clinton.  Bill previously served as an At-Large Council Member for a four year term.

Bill is a graduate from Arizona State University, College of Public Programs, where he obtained his Bachelor of Science degree in Justice Studies.  Bill spent 26 years in law enforcement were he gained the rank of lieutenant with the Phoenix Police Department where he also became a sworn US Marshall.  After retiring from the city of Phoenix, Bill was hired as a Chief Investigator/ civilian police liaison for the Department of Air Force at Luke Air Force Base, AZ.

Past Boards, Appointments and Offices