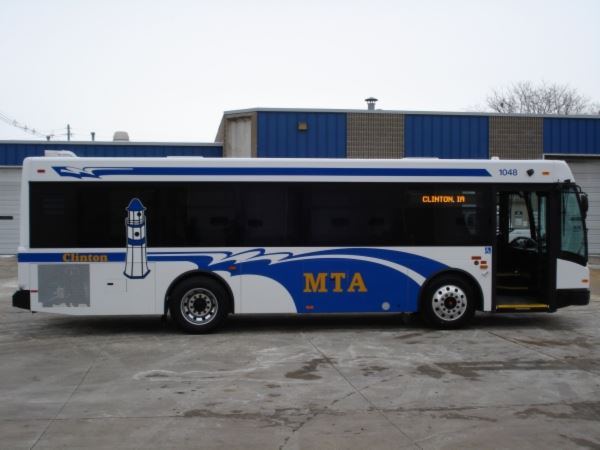 In 1869 the first mule-drawn streetcar, called the Clinton and Lyons Horse Railway Company, was placed into service between Clinton and Lyons. In 1894, the Electric Railway and Park Company was commissioned to build an electric streetcar line. During Prohibition, the "jitney bus", a small Ford-chassis automobile, was used to transport people to Fulton, allowing thirsty passengers to cross with greater speed to where they could still purchase liquor. The utility company operated the public transportation system until 1973 when the franchise was sold to the City for $1 and was renamed the Municipal Transit Authority, governed by a private policy board. In 1986, the MTA was renamed the Municipal Transit Administration and became a department of City government answering to the City Council, and responsible for public transportation and parking enforcement. 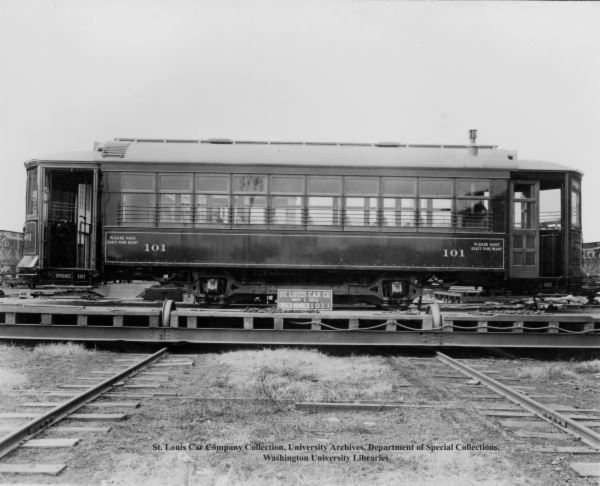 The MTA remained in the original street car barn built in 1878 for 105 years until 1983, when a new office and maintenance facility was built with 80% Federal funds on City property near the municipal docks in south Clinton. In 2002 the MTA remodeled that the facility and expanded by building a second vehicle wash and storage building at the current location with Federal funds.

Public transportation is not a profit-making venture, and is supported by Federal, State, and Local tax dollars as well as fares and contracts. Today the MTA operates 6 regular fixed routes, Monday through Friday from 6 am to 6 pm. On Saturday the hours are 8 am to 3:30 pm. At 8 am the two Main line routes, Lincolnway Shuttle and para-transit start. At 9 am the Hill /Branch Route starts and all transportation services ends at 3:30 pm. The MTA also provides door-to- door transportation (para-transit) for eligible passengers, in compliance with the Americans with Disabilities Act. This service was contracted with Great River Bend Services Inc. until September 1995 when it was cost-effective to bring it in-house.

The MTA maintains a fleet of 18 buses for fixed route and para-transit services, and 4 staff vehicles and perform all non-warranty maintenance on the Police Department's vehicles. We employ 7 full-time drivers, 16 part-time drivers, 2 full-time mechanics, Senior Administration Specialist, Transportation coordinator and a Transit Director. 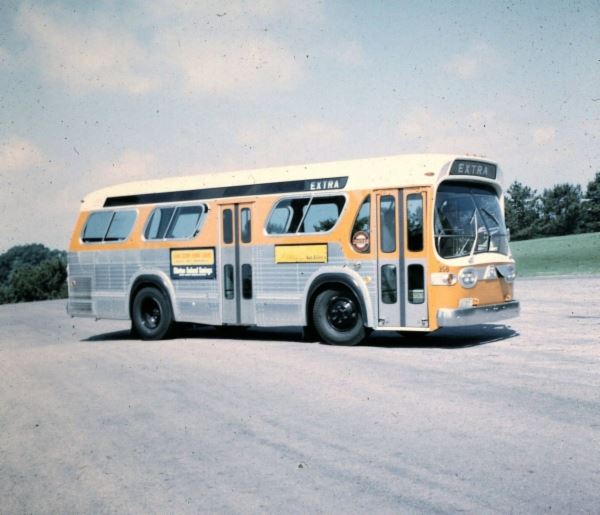